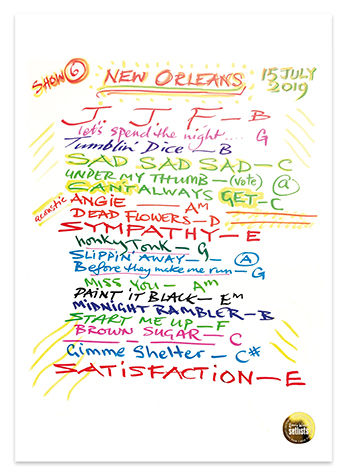 After a break of 25 years the Stones made a long-awaited defiant return to New Orleans. If you were one of the 40,000 who were there you’ll know it was worth the wait. From Jumping Jack Flash to Satisfaction the band threw everything at a barnstorming set.