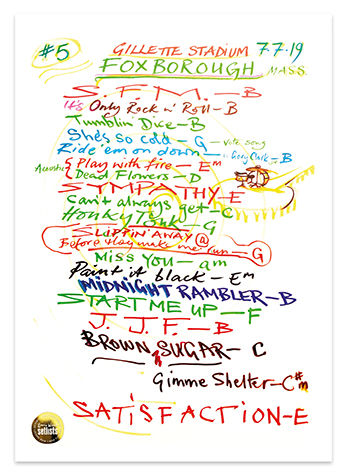 The fifth show of this leg of the No Filter tour and the Stones are really starting to enjoy themselves. From Street Fighting Man through to Satisfaction via stunning acoustic versions of Play With Fire and Dead Flowers, the band were on a roll and a grateful crowd enjoyed every moment.