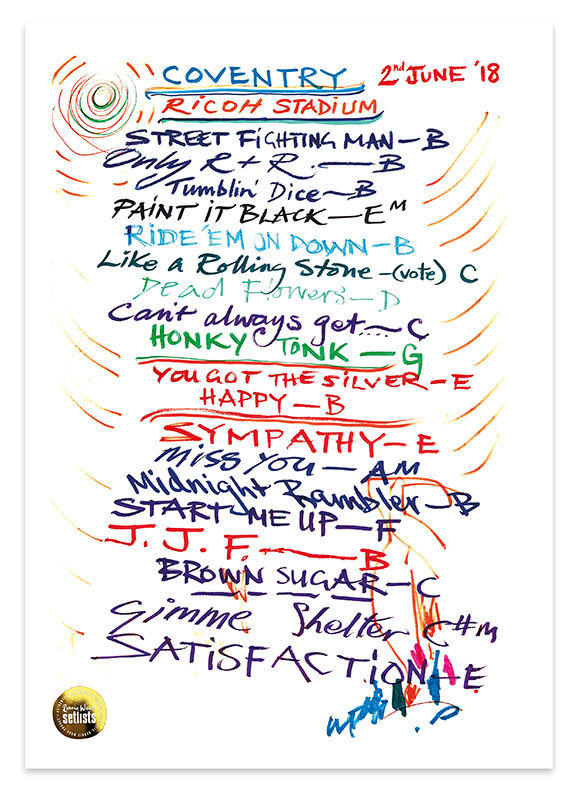 If you were one of the 30,000 fans packed into the Ricoh Arena on that June Saturday night then you’ll remember the barnstorming opener Street Fighting Man, you’ll have sung happy birthday to Charlie and you’ll surely have been blown away by the encore of Gimme Shelter and Satisfaction.