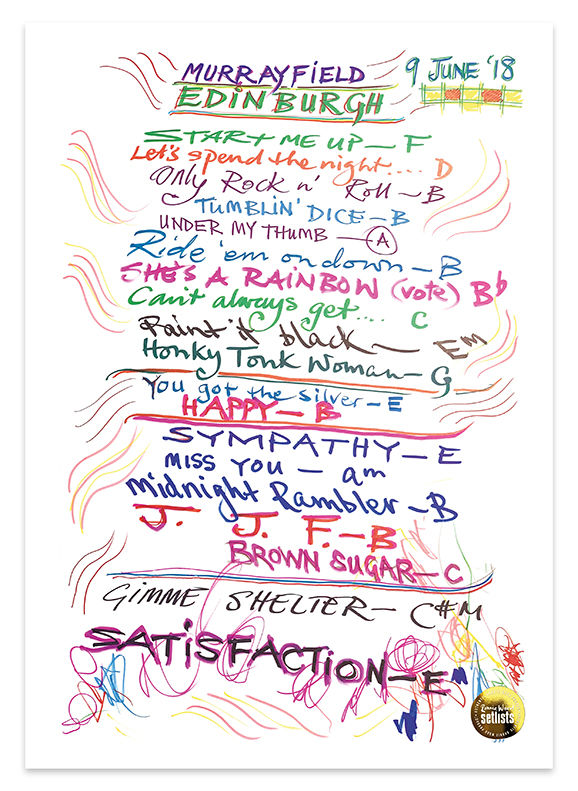 The night Scotland’s capital played host to the Stones was a memorable night indeed. The bands seventh visit to Edinburgh (and the first in ten years) was, from its belting opener; Start me Up to a firework-backed Satisfaction, a gig to remember.