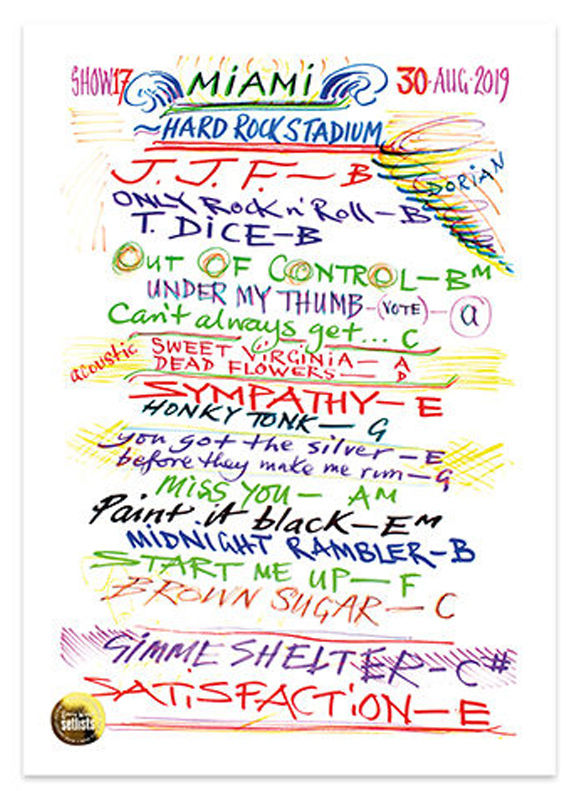 This show was born in a crossfire hurricane! Even Hurricane Dorian couldn’t stop the Stones wrapping up this leg of their no filter tour with a bang. Amongst the standards here was an acoustic interval taken on the B-stage where the crowd were treated to Sweet Virginia and Dead Flowers. Then full throttle through to the blistering encore of Gimme Shelter and Satisfaction. It was a hell of a way to finish a tour.