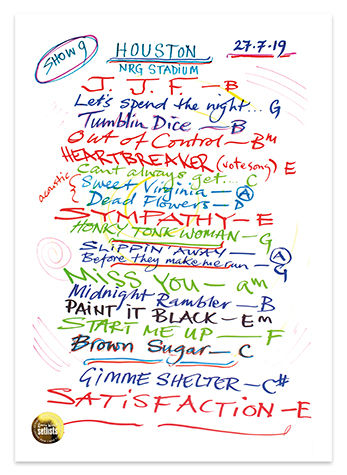 This Stones first played the Lone Star State 55 years before this show and a Texas crowd was sure to appreciate the band’s only visit during this leg of the tour. A barnstorming set from Jumping Jack Flash to Satisfaction via some welcome surprises like Out of Control and Heartbreaker, the band made this visit count.