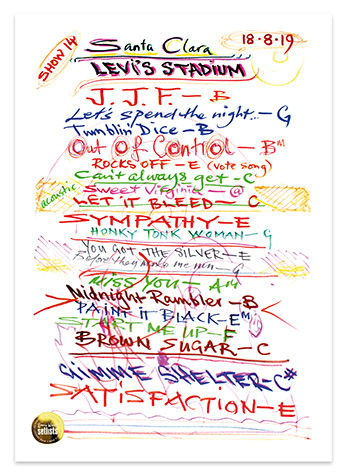 The Stones have been playing the Bay Area since 1965 and after 40 shows here the band are more capable than ever of getting a crowd rocking. The classics were all there: Jumping Jack Flash to open the show, Sympathy for the Devil, Honky Tonk Women and Satisfaction, but there were surprises too; Out of Control and Rocks Off making this an unforgettable show.