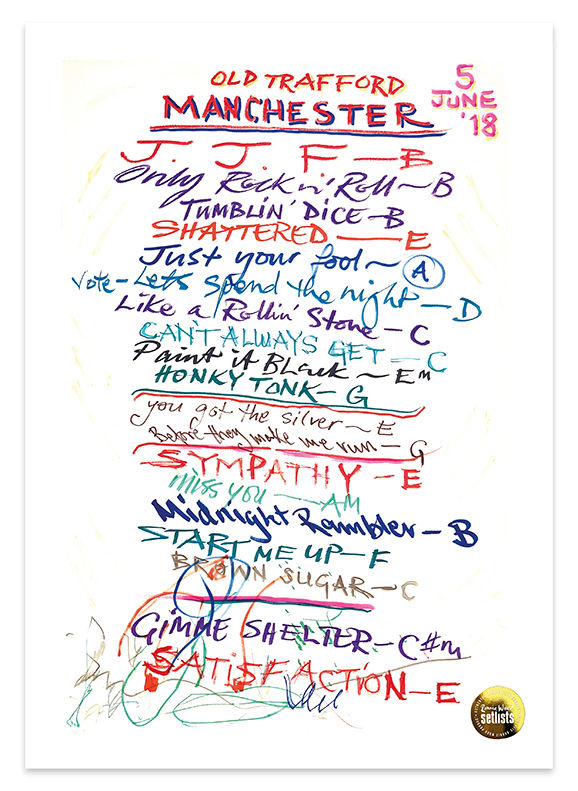 After a break of 15 years the Stones made a triumphant return to Manchester. If you were lucky enough to be there you’ll remember the energy through such favourites as: It’s Only Rock n Roll, Tumbling Dice and of course Let’s Spend The Night Together; Played with a chorus of 1000s.